Twenty years back, the movie Smart House premiered on the Disney Channel bringing us a family who win and move into a “house of the future” powered by PAT, an integrated virtual assistant way ahead of her time.

Although 1999 doesn’t seem so far away, the landscape was markedly different when it came to the tech in our homes. Still grappling with the non-event of the Y2K bug, out homes had no smart devices to speak of. Smartphones were not yet common currency. Indeed, we were still using dial-up modems to hook up our pastel-colored Apple desktops.

While, like any movie predicting tech, Smart House misses the mark in some areas, the movie is uncannily accurate in others.

So, we’ll highlight the following areas of this prescient movie where technology has come good and delivered what was teased at:

The foundation of Disney’s Smart House was PAT, the AI virtual assistant who can do anything from controlling the indoor climate to storing contact info and shuffling through members of the house to choose a winner.

While PAT runs via a circuit board and control room rather than a smart speaker or smart display, the premise is the same as the way in which Alexa and Google Assistant run smart homes in 2020.

Although a fully integrated AI system like PAT is still some way in the distance, Amazon and Google have largely succeeded in thrusting their digital assistants to the forefront of our connected homes.

In the aftermath of a party, PAT instructs the kids to throw the trash onto the floor. PAT then has it sucked up in seconds by the “floor absorbers.”

While we might not have anything quite so powerful in 2020, we’ve long had robotic vacuums taking the sting out of cleaning the house.

PAT is asked to give feedback about the Smart House temperature and responds, “Climate control on target at 72.5 degrees.”

Intelligent control of the temperature indoors has long been a reality with smart thermostats allowing us to take the helm hands-free.

Remote control thermostats are one of the most common entry points for home automation. After all, who wouldn’t want to make their life easier while saving money into the bargain?

While PAT might have misused the locks in Smart House, smart locks have penetrated our homes en masse. Intelligent locks are now so commonplace as not to raise comment.

In Smart House, whole walls are turned into screens. This is one of PAT’s neatest party tricks.

Again, we’re already deep into this territory with Samsung’s The Wall and projectors capable of throwing huge displays against the wall.

Where in Smart House a concert kicks in, we can now use streaming devices to watch our favorite music videos on the big screen in our home theater.

PAT acquits herself admirably in the kitchen. She makes food instantly and it appears as if by magic.

Seamless food delivery and Uber Eats have brought hands-free ordering into our homes. You can even ask Alexa to read you the menu if you’re feeling especially lazy.

Just like in Smart House, you can now take control of your color-changing smart lighting using an app on your smartphone or voice commands with Alexa or Google Assistant.

Note: Look out for our forthcoming piece on the difference between smart bulbs and LED light strips. Strips are another innovative way of using splashes of color to brighten up a living space.

The concept of video calling is now pedestrian but was way ahead of its time 20 years back. After all, we didn’t even have cameras baked into our cellphones back then.

PAT contacts the kids’ friends without them even touching a device.

This functionality is now possible thanks to digital assistants on our smartphones capable of performing this task with ease.

PAT turns the wall into a screen and this is used for more than entertainment. The same principle is used to wake members of the household with personalized video alarms.

While we don’t yet have the video component in place, you can program your smart speaker to wake you with your favorite playlist or radio station. You can also automate lighting to kick in so you gradually ease into your day as the blinds automatically open.

Smart House was fully laden with security cameras. Members of the house are alerted to a “visitor approaching” just like we now experience with smart video doorbells.

Obviously, we also enjoy a full complement of indoor and outdoor wireless security cameras to protect our connected homes in 2020.

Other Smart Tech Predicted in The Movies

Re-watching Smart House got us thinking about how smart technology has been represented in other movies throughout the years.

We came up with some examples of movies predicting the following:

Touchscreen tech has been in development since the mid-60s. The modern incarnation first appeared with LG’s Prada phone in 2007.

Before that, Minority Report had already shown Tom Cruise’s character manipulating touchscreens in order to find out who was going to commit a crime before it happened.

In the seminal 2001: A Space Odyssey, the astronauts are shown using large, flat-screen tablets.

Not only did the movie nail the concept but the design was spookily accurate, too.

Arnold Schwarzenegger gave us two glimpses of autonomous cars back in the 90s.

The self-driving cars now championed by Tesla and Elon Musk were shown in Demolition Man while coming out to play again in Total Recall, another 90s movie that smashed the smart tech predictions. While we might not have self-driving cabs like Johnny Cab just yet, we’re not far off. Mainstream manufacturers like General Motors are looking to release autonomous cars in the near future.

These are now widely used and have also become popular with consumers. The next serious area of development for drones concerns delivery service with couriers automated.

Jarvis can respond to voice commands, control appliances and search for information.

All of today’s digital assistants can perform these tasks and more.

In the movie Ex Machina, colored lights are synchronized with the music that’s playing. This was presented as the plaything of a billionaire. Today, this type of tech is open to everyone.

Minority Report shows Tom Cruise’s character being bombarded with highly targeted, personalized ads as he strolls through a mall.

Many companies today make full use of your demographics and purchase history to create personalized ads. You must have noticed how, when you start searching for something online, suddenly you see similar products advertised. This is no accident.

The retina-scanning billboards from the movie might not be here but General Motors is already running billboard ads that vary according to the car you drive.

In Back To The Future Part II, Marty McFly’s kids wear smart glasses while Doc sports a smart watch.

Today, we have Echo Frames and Apple Watch among many other wearables.

The dark side of sci-fi movies frequently fixates on the malevolent side of artificial intelligence. The onus is typically on how technology will turn against us, admittedly a common cause for concern.

Jurassic Park deals with artificial intelligence and cloning. When this movie was made, both concepts were pure theory but now commonplace.

Star Wars showed us how robots could be used as helpers.

These movies also showcased bionic limbs at a stage where this was nothing but fantasy.

Both robots helpers and artificial legs and arms are now very much a reality.

We also witness holograms which are now not unusual at concerts.

We could continue in this vein all day but we know you’re all busy! Did we include smart tech predictions from your favorite movies today?

Bookmark our blog for more predictions of our own and all the latest smart home news. We update our content daily through the week so pop back regularly!

As a final kicker, if you sign up for our email newsletter, you’ll qualify for 20% off your first Smarthome order. 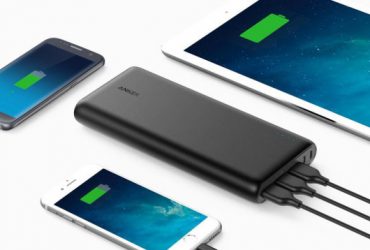 Anker's Largest Battery Pack is Down To Its Smallest Price 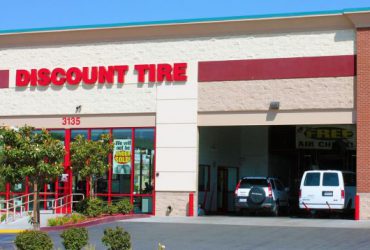 If You Need New Tires, Discount Tire Direct's Fourth of July Sale Is a Great Chance to Buy Them

August to the Rescue 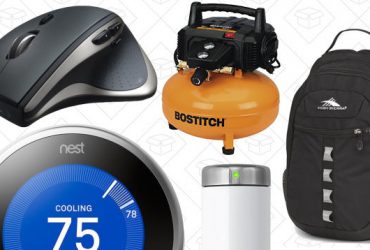 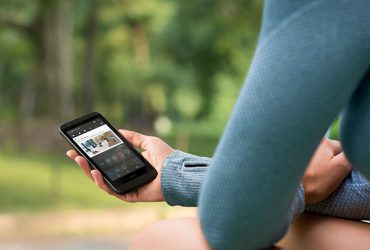 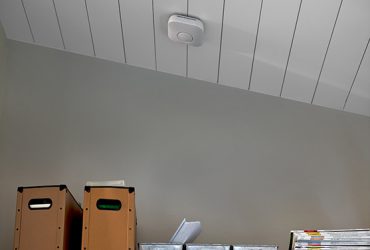 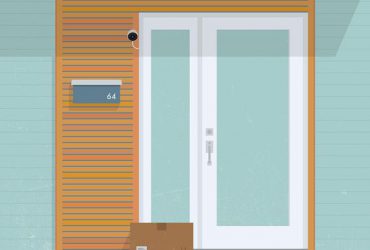 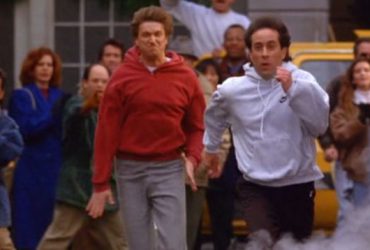